Why adapting to the digital world is key for success 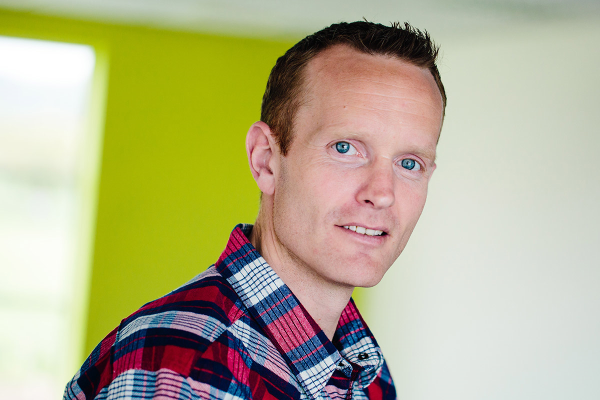 5 reasons to develop a mobile strategy

Daniel Bradley is an Account Manager at Monitor, a full service marketing agency based in Manchester.

The reports are clear. Mobile internet traffic is set to overtake desktop traffic by 2014. Are you ready? Here are 5 good reasons why you need to develop a mobile strategy so you don’t get left behind.

What are your customers looking for on their mobile devices? You need to find out so you can create features they find valuable – features they can’t live without. Review your analytics, filter the mobile traffic and see what sort of content mobile users are looking for on your site.

Take a look at your current online presence on a mobile and tablet device. How does it look? Is your web experience fully optimised across all devices?

Take a look at your competition online. Do they have a mobile strategy with mobile-optimised messages and apps? Set clear goals Once you understand where you are now and what your customers are looking for from their mobile devices, the next step is to focus on your core goals. Don’t make the mistake of changing your business to become mobile. Mould a mobile strategy to fit your goals and make the move to mobile work for you.

How Mobile CRM connects brands with the 'always on' consumer 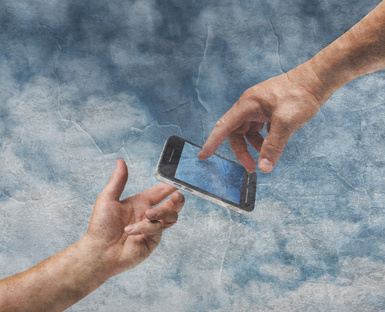 Second Screen: What it means for brands

Second screen, that is, watching TV with a smartphone, tablet in hand or laptop on your knee is a fast-growing pastime and it’s accelerating month on month. So it’s no surprise that broadcasters and brands are now increasingly looking at ways to engage these viewers with tie-in content. Here, Matt Butterworth, Planning and Digital Partner for Big Communications, tells us what second screen means for brands.

Second screen is now an everyday reality - from tweeting comments about BBC’s Question Time to Facebooking during Britain’s Got Talent. About 60% of UK viewers go online while watching TV at least twice a week and one in three does so every day, according to research by TV advertising trade body Thinkbox.

Brands are increasingly looking to build on this phenomenon and some believe that interacting with live TV on a companion device is the next great frontier for social media. According to a study by Brandwatch, 61% of brands are already regularly tweeting before, during and after TV programmes - hoping to improve their brand image by engaging with their followers in current and topical conversations.

Twitter’s TV Book which was released earlier this year breaks down the tweeting habits of TV viewers and tells us that of the 10 million active Twitter users in the UK, 60% tweet whilst watching TV and 40% of them mention what they are watching in some way or other. That’s a big social audience – and if a brand can get it right, they can soon increase their social voice and their followers. According to Brandwatch, 17% of the people surveyed said that they felt more connected to brands seen on social networking sites.

But brands must beware because the social audience is just as likely to turn away from a brand for an uncool or inappropriate comment, as they are to engage with it. Now that individuals have a media voice of their own in the social context, it should not be underestimated how much havoc negative tweeting about a brand can do. Brands need to articulate a clear communication strategy for an audience that is well known and defined – including tone of voice, timeliness and relevance, before they commence.

This is clearly not a daunting prospect for a new fashion show on Channel 4’s T4, funded by high street chain New Look, which plans to go further still in its efforts to tap into dual screening. During ‘New Look Style Nation’, which launches on 4th June, viewers will be able to dress virtual models and submit their own designs on a dedicated website, to compete for a job styling the retailer’s ad campaigns. The show will appeal to the chain’s strong youth following (it currently has 100,000 fans on Facebook). The website will also link to the New Look ecommerce site where viewers can buy styles featured in the programme.

It’s true to say that Social TV is in its early stages and brands are still experimenting with second screen formats, but the idea undoubtedly has a role to play in reinvigorating live TV events and allowing brands to tap into the opportunities therein. While it appeals strongly to a hardcore of users, it remains to be seen how far mainstream viewers will interact with programmes and brands through second screen games and more advanced applications. It’s unlikely that you’ll see your granddad racing online against the Countdown clock whilst tweeting the benefits of a bottle of WKD Blue anytime soon – but you might find him guessing the value of a painting on his Antique’s Roadshow app, even if he doesn’t know how to tweet the nation with the result.
Topics: Social Media Mobile Second Screen Guest Post
Continue Reading
All posts